From October 19th to 21st, 2022, a series of events related to the European project ASTEP (Application of Solar Thermal Energy to Processes) has taken place at the Escuelas Pías building of the UNED’s associate centre in Madrid, Spain.

This project is funded by the European Commission, coordinated by Professor Antonio Rovira from the ETSII of the UNED and involves 15 partners from 8 different countries (Spain, United Kingdom, Cyprus, Italy, Greece, Romania, Poland, and Ireland).

On October 19th, the progress meeting corresponding to the month 30th of project implementation took place where all partners reviewed the progress made and discussed technical and project related matters.

This gave the way to a day of technical workshops and the establishment of networks and collaborations throughout the 20th, which was opened to experts in the field of solar heat generation in the industry.

On the 21st there was a visit to the experimental facilities where the two prototypes are built.

The project began on May 1st, 2020 and aims to adapt the use of the SunDial rotating solar collector (Spanish patent submitted by UNED and Polytechnic University of Madrid) to cover a significant proportion of the demand for heat and cold of the process industry, in locations where the solar resources are easily exploitable and in others where its exploitation is more limited, due to greater latitude and lower temperatures.

The ASTEP project is aligned with the objectives of the European Union established in the Green Deal, zero net balance of CO2 emissions by 2050. Therefore, the consortium faces a series of challenges:

Two prototypes will be installed in industrial environments, a pasteurization process, generating heat at 175 ºC in Mandrekas, a dairy factory located in Corinth, Greece, and a tube heating process above 220 ºC in ArcelorMittal, a steel factory in Iasi, Romania.

The ASTEP project has received funding from the European Union’s Horizon 2020 research and innovation programme under grant agreement No 884411. The present publication reflects only the author’s views and the European Union are not liable for any use that may be made of the information contained therein. 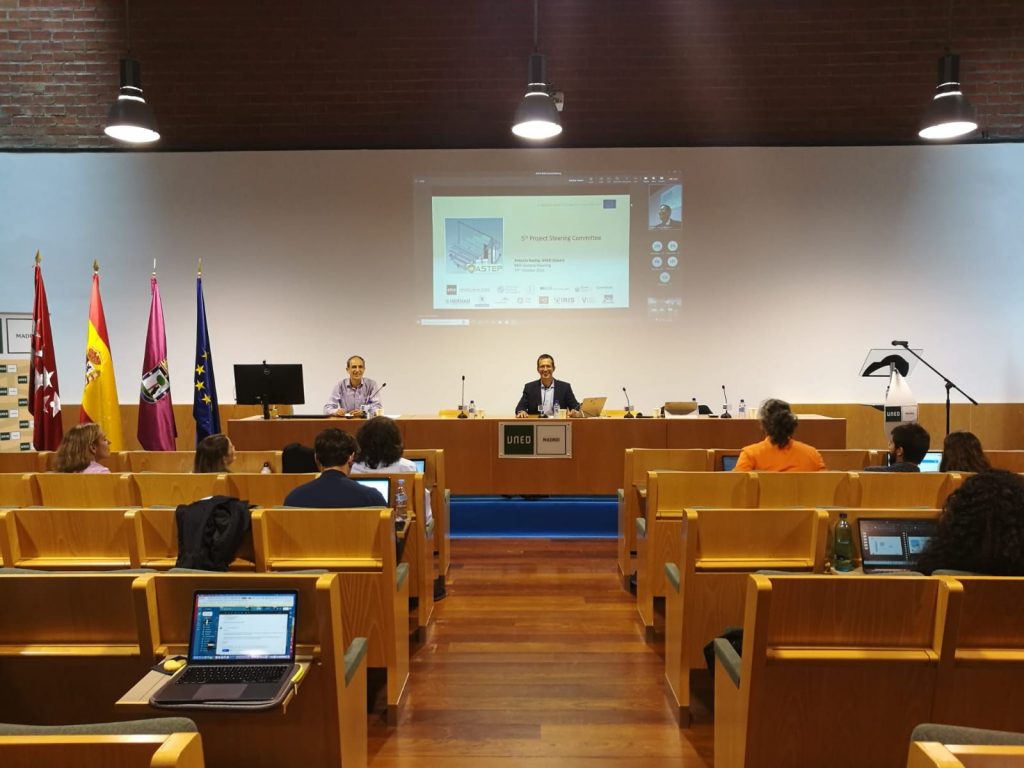 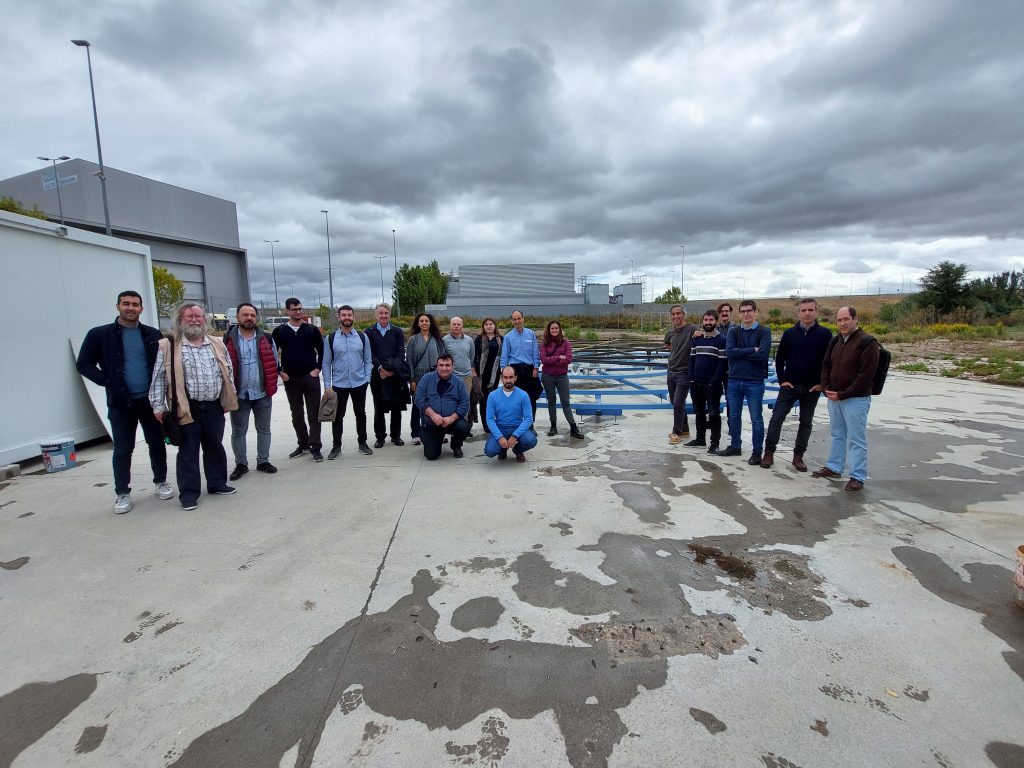 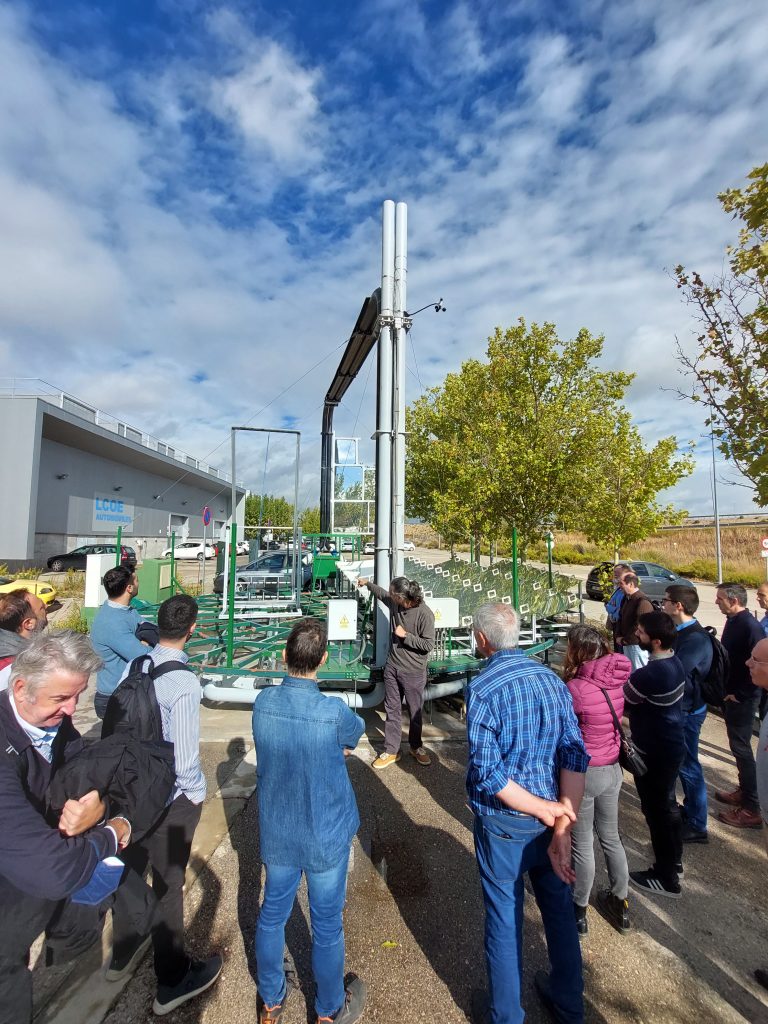 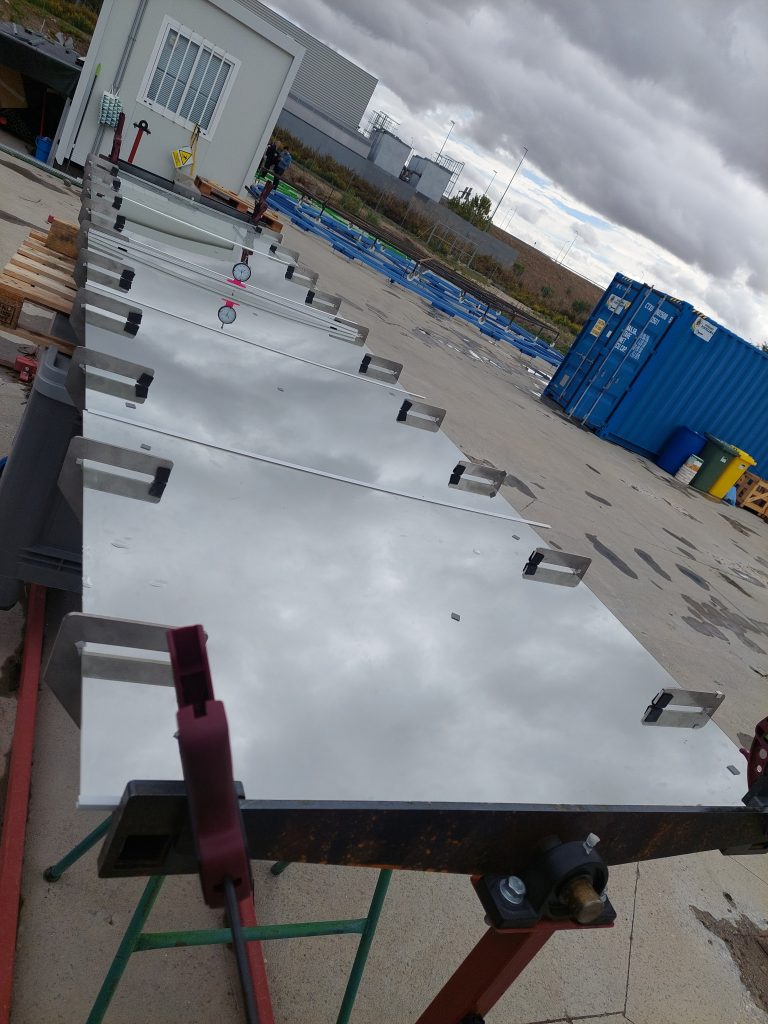 Stay up to date with our latest news and more!

You can find out more about which cookies we are using or switch them off in settings.

This website uses cookies so that we can provide you with the best user experience possible. Cookie information is stored in your browser and performs functions such as recognising you when you return to our website and helping our team to understand which sections of the website you find most interesting and useful.

Strictly Necessary Cookie should be enabled at all times so that we can save your preferences for cookie settings.

If you disable this cookie, we will not be able to save your preferences. This means that every time you visit this website you will need to enable or disable cookies again.

This website uses Google Analytics to collect anonymous information such as the number of visitors to the site, and the most popular pages.

Please enable Strictly Necessary Cookies first so that we can save your preferences!